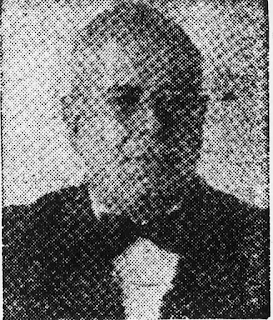 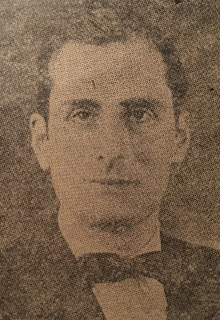 Mustafa D. Siam: Arab Tunes Records, Political Activism, and the Struggle for Palestinian Recognition Mustafa Siam, 1962. Lincoln Heights Bulletin, Newspapers.com A few months ago, we can across several 45 rpm and 33 rpm records that sparked our curiosity. The “Arab Tunes” label with its logo of a man wearing a keffiyeh and an agal, is one we’d never seen before, but included a Los Angeles, California distribution address printed on the record and the record’s sleeve. The current note in Discogs.com for the Arab Tunes record label reads “was an American Arab label.” The sparsely vague description of the label and non-existent information about its owner, artists, and history are representative of the gaps in information about Arab American recorded music and music of the Greater Syrian diaspora in the United States that led us to establish Midwest Mahjar back in 2018. A relatively small amount of digging reveals that Arab Tunes emerged in the 45 rpm and 33 1/3 rpm era. The company r
Post a Comment
Location: La Crosse, Wisconsin, USA La Crosse, WI, USA
Read more
More posts